All of Cornell’s brilliant faculty members are producing amazing research, but let’s face it: only the best of the best will get tenure this year. Here are CUNoozfeed’s picks for the top five professors who will definitely fall short of intellectual freedom and financial security.

Assistant Professor Bill Isulan is one of the CEE department’s up-and-coming stars who definitely won’t get tenure this year. His research on environmental fluid mechanics has completely revolutionized how we think about turbulence and waves, but we are still no closer to figuring out why tears come from my eyes when I’m sad and why I feel better after a long cry. Unless he’s willing to step up to the plate and answer these big questions, tenure is out of reach.

Professor Elizabeth Florinica joined the Linguistics faculty in 2013, immediately after receiving her PhD from Yale University. Since then, she has done absolutely nothing of note, and some people think she might not even be a real person. Rumor has it that if you go to Morrill Hall at night and whisper “Florincia, Florincia, don’t get publishedia” in ten different languages, another academic paper of hers gets rejected from a journal. 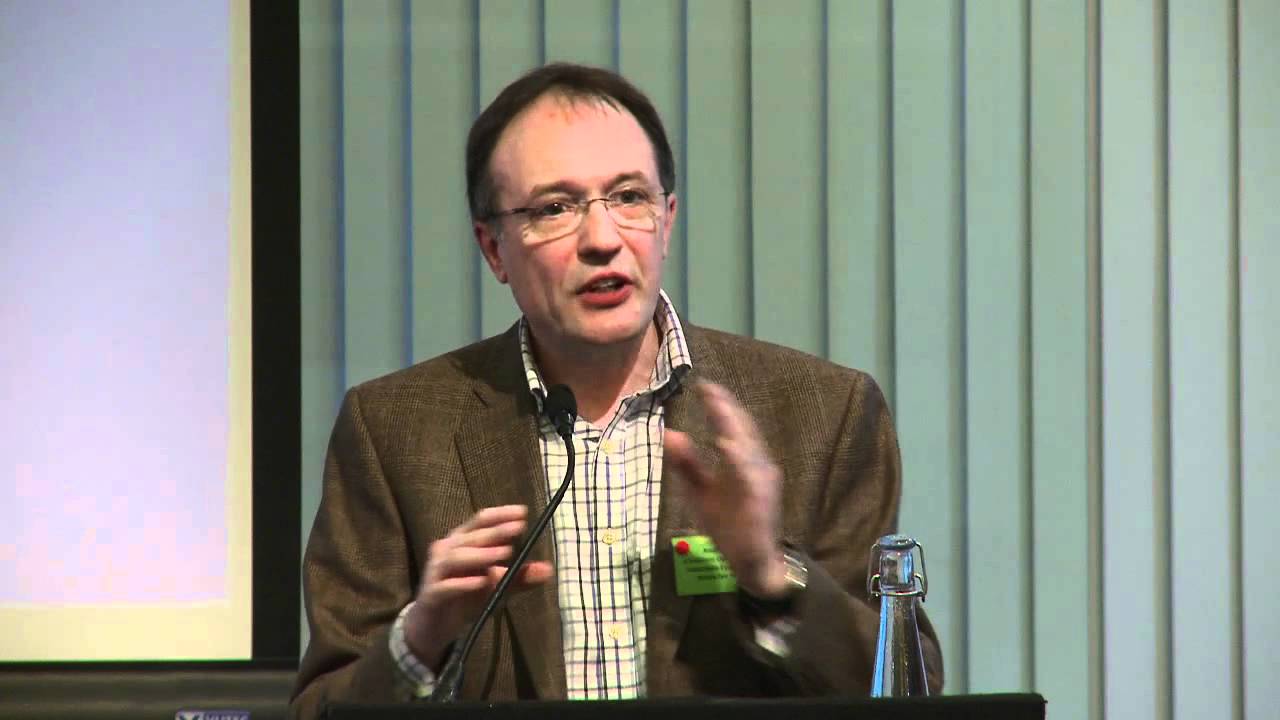 Professor Hecklins is beloved by students for his enthusiasm and approachability during office hours, but the fact that students have to even go to his office hours for additional clarification means he’s an utter failure as an educator and lecturer. Definitely not tenureable. Assistant Professor Mai has been widely regarded as a genius in computer science, and has already published 14 papers this year so far on optimizing algorithms for quantum computing. By the age of 16, he was featured as one of Forbes’ “Most Promising in Computer Science” and was expected to be completely revolutionary in the field. He joined the German Studies faculty at Cornell in 2012 for whatever reason and has been struggling ever since. Tenure? Nope.