Have you ever thought about how cool it would be if Cornell’s iconic clock tower was a rocketship? You would be able to travel from Ithaca to virtually anywhere! Here are some places that would be awesome to visit during a joy ride atop the 161 steps of McGraw Tower, but could certainly also be reached through regular modes of transportation: 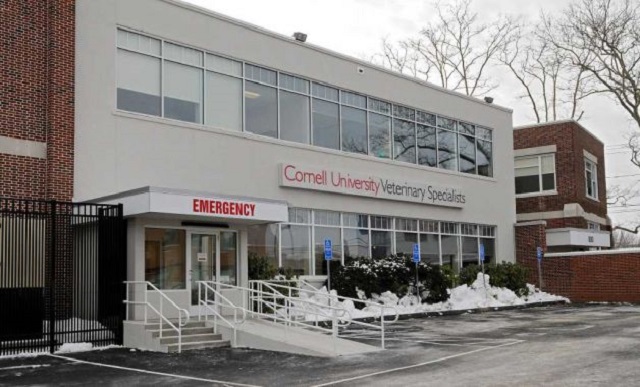 The Vet School is pretty far out on East Campus, and a rocketship ride from McGraw Tower would get you there in a jiff! But let’s be honest here, it’s not more than a 25 minute walk from Central, and there is a lot of parking out there if you just drove. 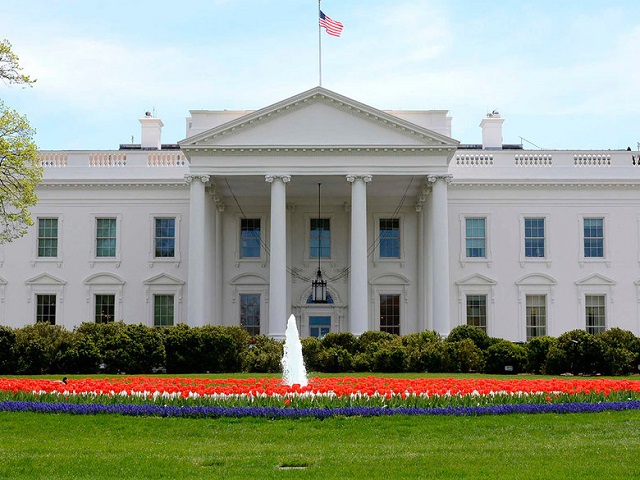 Our nation’s capital wouldn’t seem so far from Ithaca if you could get there in mere minutes on the McGraw Tower Express! We should point out here, though, the numerous logistical and legal hurdles involved in trying to land a 173 ft tall rocket-enabled chime tower on the POTUS’s residence. The Secret Service would be all over your case, and you probably couldn’t talk your way out of this. And if you landed in Dulles, Reagan, or BWI, you would still need a 30 minute cab ride to 1600 Pennsylvania Ave. Honestly, you should bite the bullet here. Just catch a ride with your friend who lives in Maryland and visit over a long weekend. 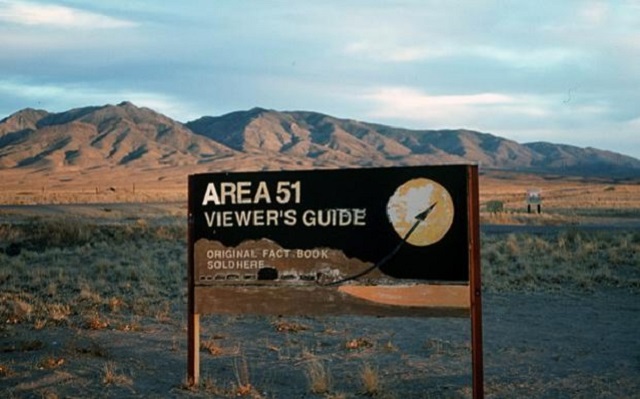 This top-secret government facility in the Nevada desert is rumored to house alien technology. A non-stop tower trip to Area 51 could get you right up and close with the mysteries of our universe. But hear us out before you climb up the 161 steps of McGraw Tower, enter the coordinates of Area 51 through a secret chime pattern, and strap yourself around the spire. Area 51 requires a certain level of clearance to enter, and actually does employ several hundred agents, scientists, janitors, security officers, and food prep workers. So just get yourself on a flight out West, and apply for a job with the Las Vegas FBI Field Office or ask around and see how you can enter via legal means. Also, you probably won’t be allowed to share the secrets you learn there, but that’s just the price we pay for our nation’s security!

The site of the 1986 Chernobyl Nuclear Facility meltdown is actually a very interesting ecological case study. If you flew there on the McGraw Tower Rocketship (which, by the way, we doubt exists), we’d love to see pictures of the animals and plants that now thrive there without human disturbance. Our one concern, though, is that you will bring an unsafe level of radiation back to our Ithaca community. The air here is pretty clean – and we don’t want to lose that. Or suffer the disastrous consequences of nuclear radiation. Consider flying to the Ukraine, driving out to the site, and wearing a full-body hazard suit. 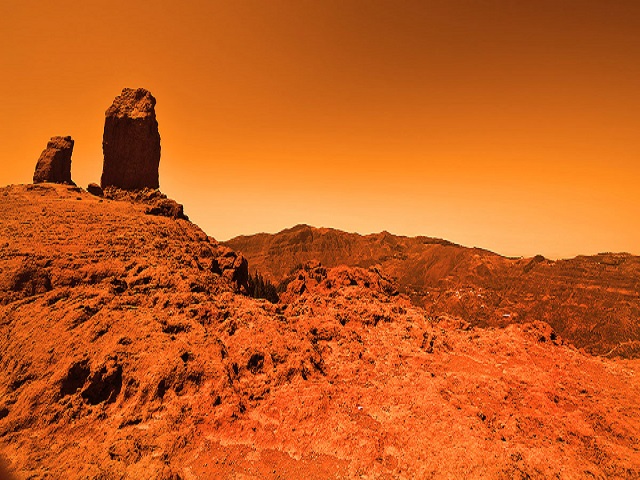 Wow! Just imagine being the first human to set foot on Mars, all without the help of NASA or SpaceX – just you and Cornell’s historic flight-enabled chime tower. Unfortunately, it’s not all fun and games – even if McGraw Tower were faster than traditional rocketships, the journey would take months. Consider how Cornellians would feel about losing an architectural masterpiece so important to their identity. It would be incredibly selfish. You should just wait it out until Mars travel is feasible for the general population. 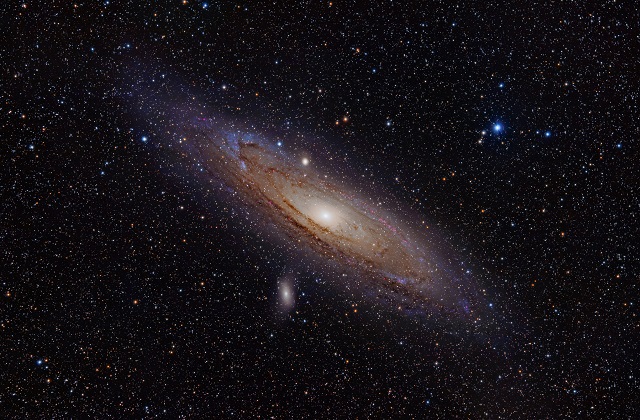 Honestly, travel to even our closest galaxy is an unforeseeable number of years away. Even the most optimistic science experts doubt there will be a practical way to get there in our lifetime, and that’s without considering the need for a viable way to wake up from cryogenic sleep necessary for the journey. It would actually be pretty cool to visit if McGraw Tower could get you there and back safely!

No qualms about this rocketship flight- it would be awesome!