You might have known that the great astronomer Carl Sagan was a professor here at Cornell. Though the famous scientist, novelist and educator had a genuine love for space, and dedicated his life to sharing the wonders of space with the world, he sadly never went to space before his death in 1996. But that doesn’t mean he never tried! Here are seven places on Cornell’s campus where Carl Sagan tried to launch himself into the great beyond.

1. He ran really fast up the slope and jumped 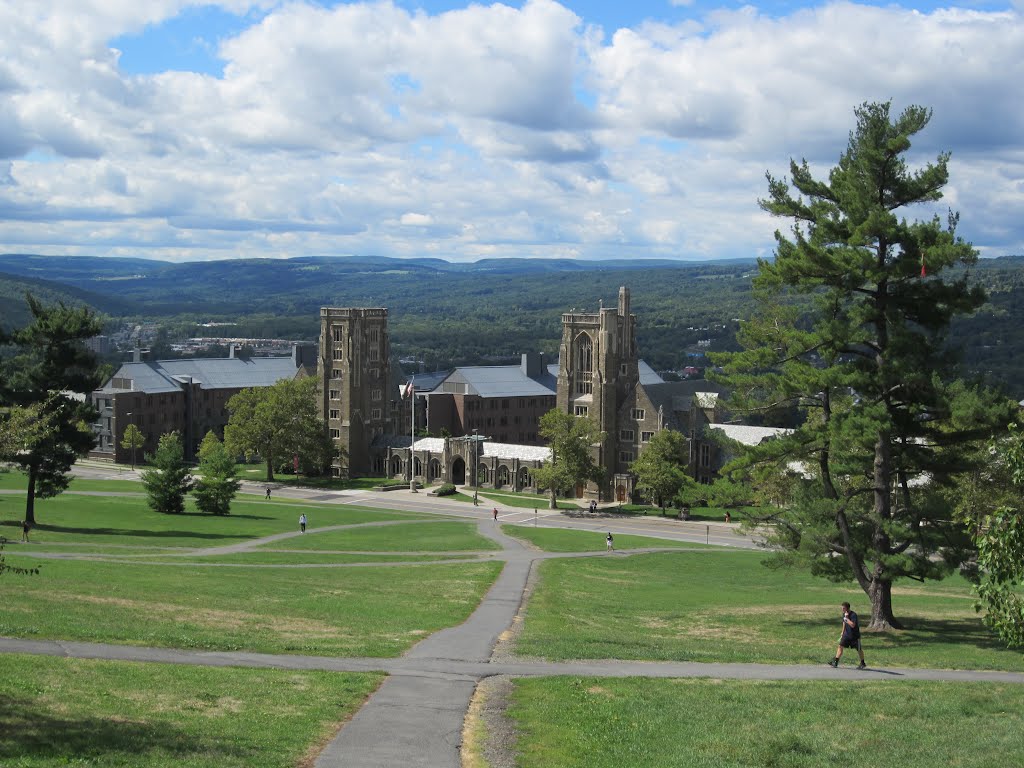 The author of the bestselling novel “Pale Blue Dot” thought that if he could gain enough speed traveling up the slope, his upward velocity would propel him out of Earth’s atmosphere and into space. This did not work.

2. Tried to fly on chickens from the Ag School

According to legend, Sagan broke into the agriculture school one night and stole six chickens. He tied himself to each bird and attempted to fly them up and away to the stars. Someone should have told him that chickens can’t fly!

3. Slingshot himself out of a gorge 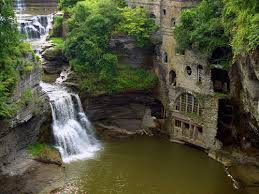 With two gigantic bungee cords attached to either side of Fall Creek Gorge, the PhD. who discovered the surface temperature of Venus tried to slingshot himself to the moon (a much more ambitious goal than just going to space). While he did not make it there, the crater where he landed was turned into the Ithaca Sciencenter.

4. Called NASA from his office and asked to borrow a spaceship 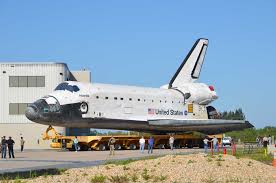 It became clear to Dr. Sagan that asking his friends at NASA if he could go to space on the next mission wouldn’t work, as he did not have proper astronaut training. Instead, he called them from his office in the Space Sciences Building and asked if he could “borrow” a space shuttle for the weekend and promised to bring it right back, even though he intended on taking it to space. Forever.

5. Took a big stepladder to the top of the clocktower

After shooting one episode of his classic television show “Cosmos,” Carl Sagan stood at the top of McGraw Tower on the tallest ladder he could find. This was the closest he ever got to space.

6. Got his students to throw him as high as they could 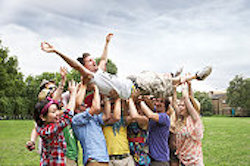 All of the students in Astronomy 490 gathered around the late scientific luminary, and with one big “heave-ho!” threw him straight through the ceiling of Uris G01.

7. Tried to fly on finches from the Ornithology Lab

Sagan also broke into the ornithology lab and tied himself to a bunch of rare finches, and tried to ride them into space. This worked marginally better than the chicken plan, but lost the university thousands in research dollars without even sending the former director of the Laboratory for Planetary Studies into the inky blackness of the solar system.