BAILEY HALL—This past Tuesday, in what has been a most shocking act of sabotage and treachery, Isabella Palacio 23’ received a less than a perfect score on her peer graded assessment at the hands of her classmate-turned-archnemesis Toby Grimes 22’.

“I’m on the edge of tears just talking about it,” remarked Palacio, clearly fighting back some kind of emotional breakdown. “I mean, I just didn’t see it coming. We have sat in the same row in this auditorium for months now, we might as well be roommates. Last week, our backpacks even grazed against each other as we were leaving. I just cannot believe he betrayed me like that after all we have been through together.”

With the knife still fresh in her back, Palacio was able to stumble out of the class without facing too much humiliation from her professor and peers. Witnesses described the situation between the two as a “heartbreaking example of raw humanity.” But even this devastation could not sway Palacio’s cold and unfeeling classmate.

“Before Tuesday, I had literally never seen this girl in my entire life,” Grimes defended. “Besides, I thought we were supposed to grade truthfully, and I am a man of my word. This chick needs to be held accountable for her misunderstanding of Bayes Rule, as I am sure this economic principle will be critical to her future. How could I let her go in good conscience knowing that she doesn’t understand how to calculate p?”

The scene between Grimes and Palacio evidently left its mark. The subsequent Ed discussion had Grimes listed in a wanted ad, with a petition for his immediate expulsion and removal from the class for “the ultimate kiss of Judas, but not in a sexy way.”

ZOOM—Obnoxiously trying to broaden his horizons and get the most out of his short time at Cornell, sophomore Alex Latell ‘23 is willing to go above and beyond the call of duty to understand Data Structures.

“When I asked my friends their thoughts on last week’s optional reading, they originally looked at me like I grew two heads,” said Latell as he happily flashed the cover of his latest foray into understanding the human condition, Infinite Jest. “But after I elucidated to them the importance of furthering one’s intellectual horizons through devout dedication to one’s classes, they assured me they too would strive to study the optional readings.”

Emboldened by his growing brain, Latell even volunteered to lead his recitation session to the abject horror of his professor. “While I love to see students engage with the material, Mr. Latell has taken it a bit far,” said Professor Altman as he joyously moved Latell’s line-by-line commentary to the trash. “These readings are supposed to be for fun about topics that interest you, not more homework.”

Despite spending more time on the class than the rest of his friend group, Latell somehow received the worst grade on his prelim. He maintains that he was “surprised” none of the optional readings were on the prelim, but he would remain committed to “expanding his ever growing mental encyclopedia of non-essential knowledge.”

Well, it looks like finals week has finally arrived, but don’t worry, CUNoozfeed has got you covered. These tracks will have you feeling fresh and energetic, so that every minute of those long hours of studying will lead to you acing those tests!

It could be Skrillex, or Tiesto, or Diplo . . . doesn’t actually matter, just put on some brain throbbing electronic sounds so you can study in peace.

2. Dad Telling You All About Math

What better way is there to retain all the information for your upcoming final than by listening to your dad tell you all about those dandy formulas from multivariable calculus?

3. House of Cards on Netflix Listen to Frank Underwood pave his path through Washington’s political machinery, all the way to the White House. But careful not to watch the visual part! Remember, you’re busy studying!

4. The Book of Genesis

The awe inspiring story of the Almighty Father’s creation of the Heavens and the Earth will leave you with the faith that you can surmount any obstacle. #Motivating 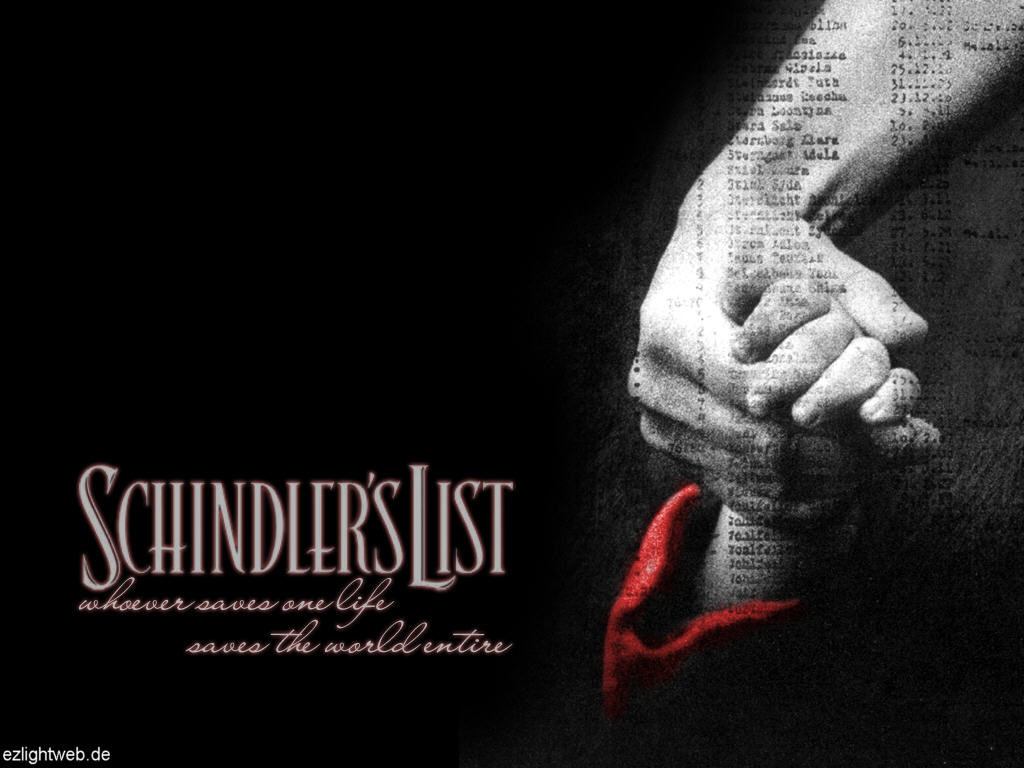 Let the sobering soundtrack of this Academy Award winning film about some of the most horrific events in human history help you concentrate on the paramount importance of your upcoming exams.

8. Your Own Short, Panicked Breathing

This simple playlist will have you feeling so focused that you’ll be wondering why you haven’t been listening to this in the first place.

Final exams are upon us! Think you can get an A on every exam at Cornell? Take this quiz to find out!

Unfortunately, we couldn’t ask her the question again, because we were asked to leave the building several minutes later. But the fact that she was willing to talk to us at some point implied that she had a favorite thing at Cornell, so we decided to include her in this listicle.

His tone was a little harsh, but that’s understandable, because everyone in the room was looking at our interaction, and he probably felt uncomfortable. Oh well!

It was a little rude that James didn’t even acknowledge us. He just continued focusing on his exam, even though he definitely heard us, because everyone else in the room did.

Was she trying to say her favorite part of Cornell was our distracting? Maybe she meant her prelim was distracting her from answering our question. We couldn’t get clarification though, because the professor was pushing us out of the lecture hall.

Jenny Lang, ‘16: “This is unacceptable behavior.”

We later found out that Jenny was a TA, and we were really aiming this question toward undergrads. But we appreciate her input!

Megan Riflin, ‘17: “I love the people at Cornell! I’ve made so many amazing friends, met a countless number of friendly, intelligent classmates, and have found help and kindness wherever I go across this campus. The professors are engaging and want you to succeed, the faculty members are always approachable, and I even love the Townies! The people in our community have made my college experience perfect.”

Thanks, Megan! We couldn’t agree more.

Hey, how about “please?”

We were about to get Trevor’s response, but that was when we were forcibly removed from the room by CUPD :/ #buzzkill

Well, there you have it! That’s what Cornell students really love about our world-famous Ithaca campus. What’s your favorite thing about Cornell? Tweet us!