Computer science building Gates Hall was christened a year ago.  However, it is still unknown which gates exactly the building was named for.  Here are the gates that many believe may be the namesakes of Gates Hall:

This gate in Munich, Germany is one of the most recognizable gates in the world.  It may also be the namesake of the computer science building, Gates Hall! 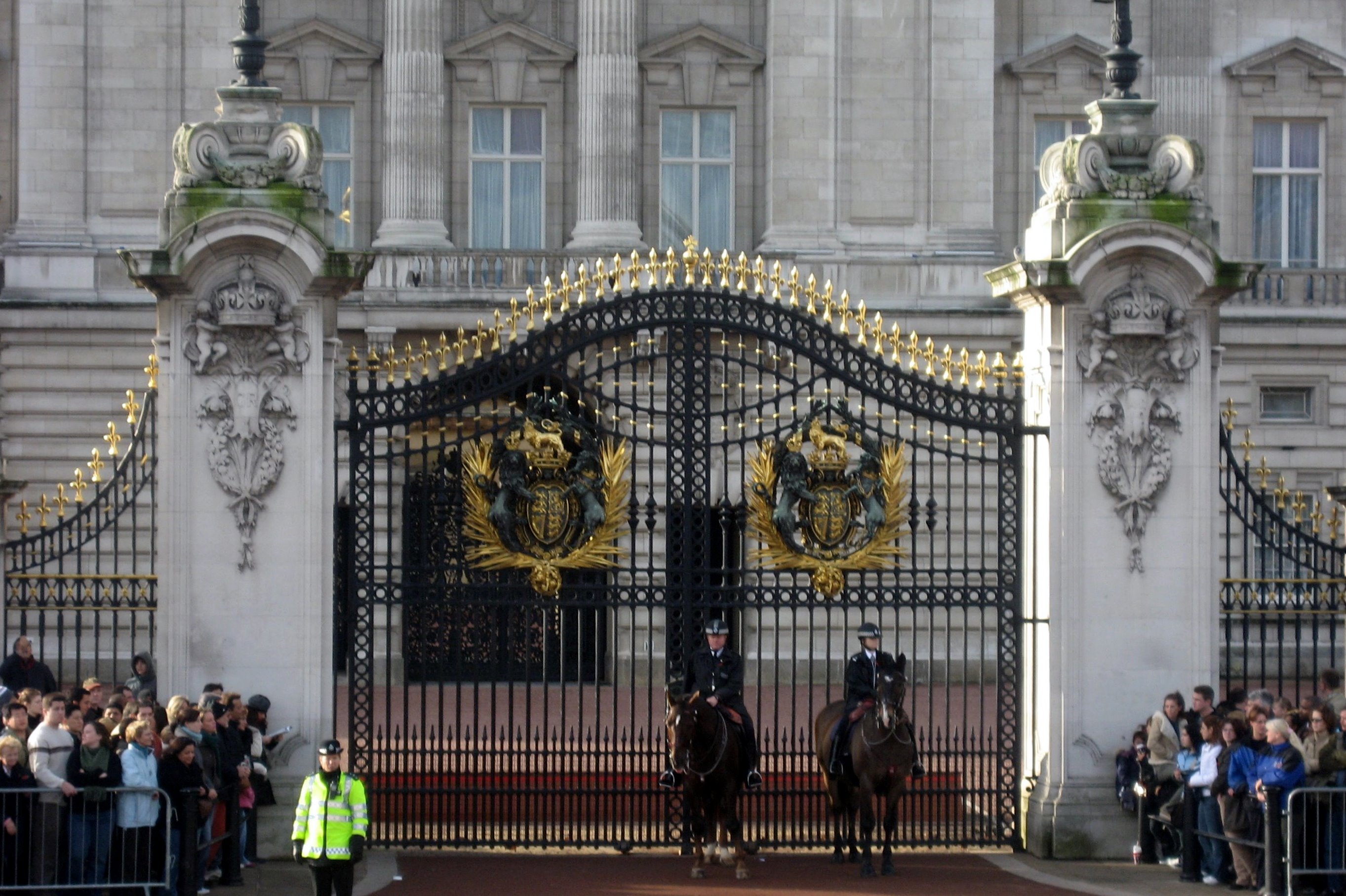 The ornate gate at Buckingham Palace was designed in 1834 by Thomas Blore, a great English Architect.  You can really see the design of these majestic gates in the basement lecture hall of Gates hall.

The Midwest city is the so-called “Gateway to the West,” as it exists in between the East Coast and the West Coast of the United States.  Computer science professor David Gries has probably also been to the city, providing an important connection between the city and the computer science building.

Plenty of Cornellians live in these apartments in Collegetown, so it was only natural to name the computer science building after them!

This political scandal changed the way people at Cornell related to the political system, so it could be that Gates Hall was named after it.  However, we don’t know if the building was named after the scandal, the hotel it took place in, or both! 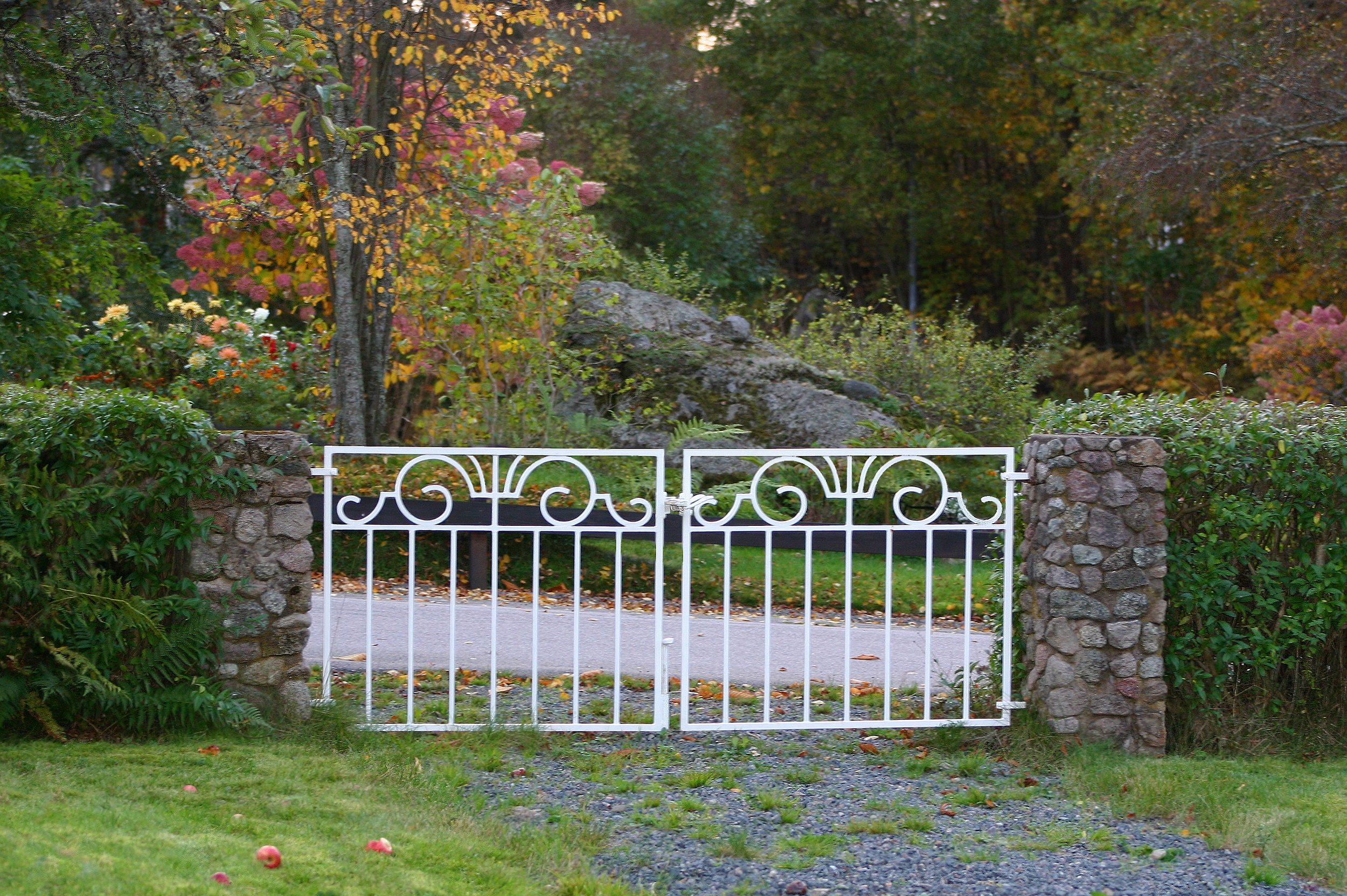 Cornell wants every student, faculty, and staff member to know that they are important   to the university.  For that reason, they may have named Gates Hall after each and every one of your gates!